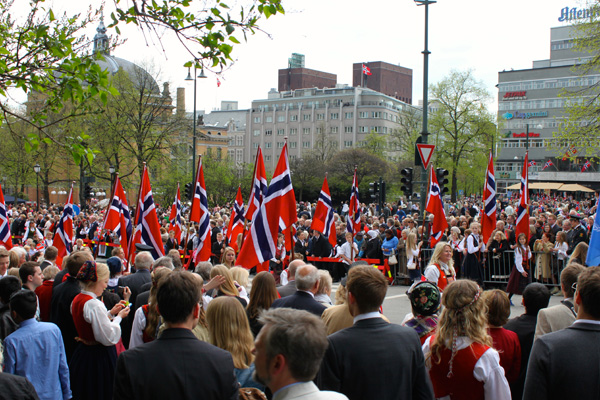 The Norwegian Constitution Day is the National Day of Norway and it is an official holiday observed on the 17 of May each year. We all felt really lucky to have been able to spend this special day of the year in Oslo where it is popular for men, women, and children to wear local traditional outfits, called bunad. The children also make a lot of noise shouting “Hurra!” while singing, blowing whistles, waving flags, and shaking rattles during the Children’s Parade at the Royal Castle. 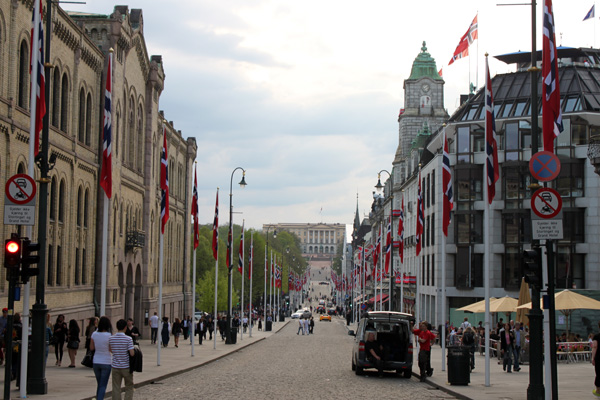 We started the day of celebrations with a traditional Syttandemai-frokost at the conference venue and sampled some of the sweeter tastes of traditional Norwegian food. 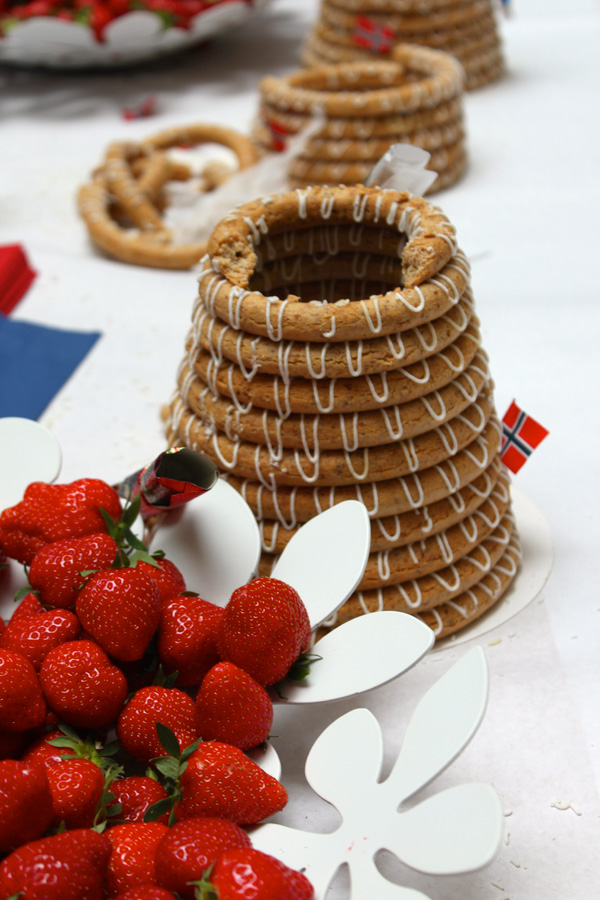 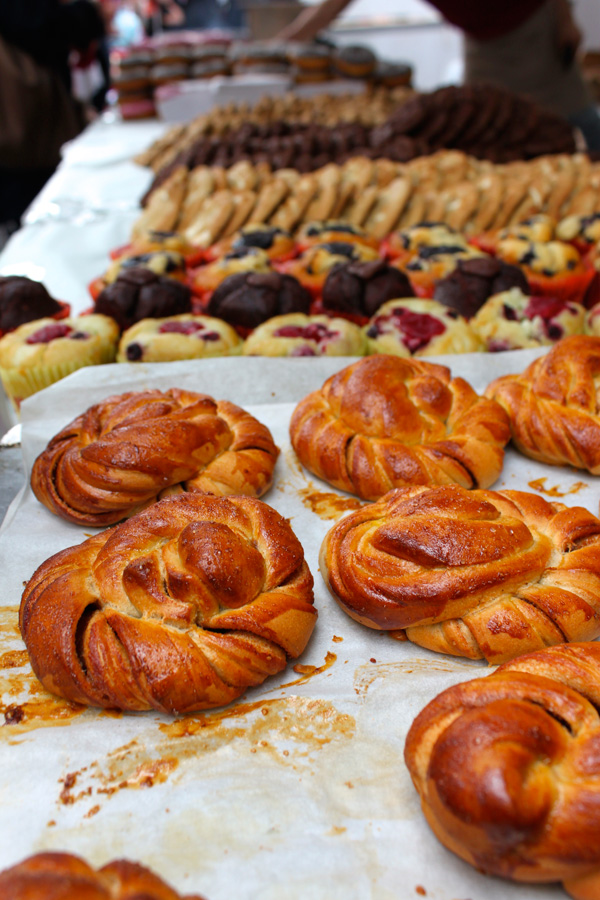 After enjoying the sweet tastes of the region, we headed towards the Children’s Parade at the Royal Castle 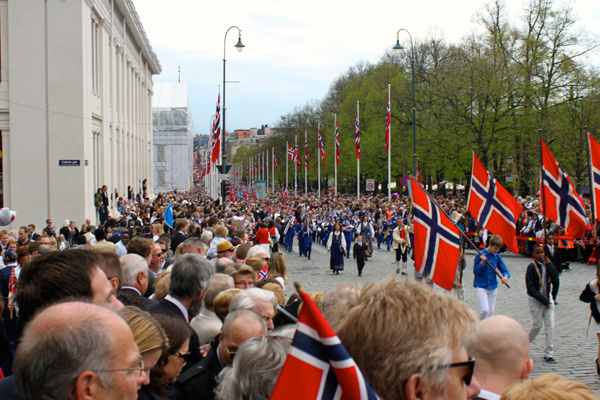 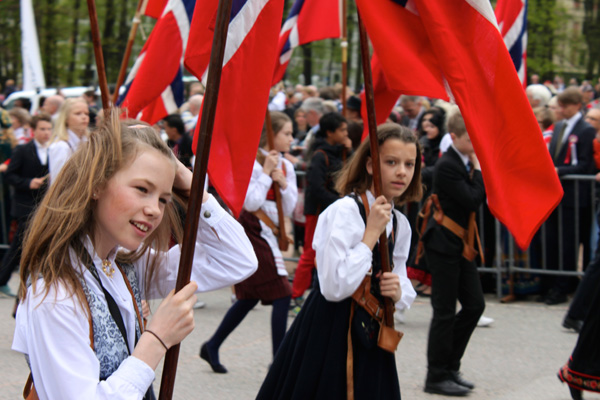 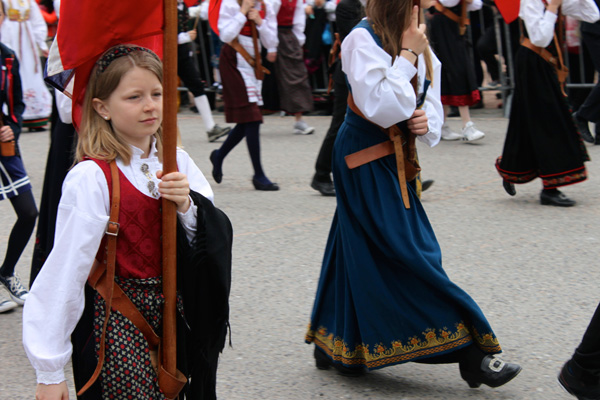 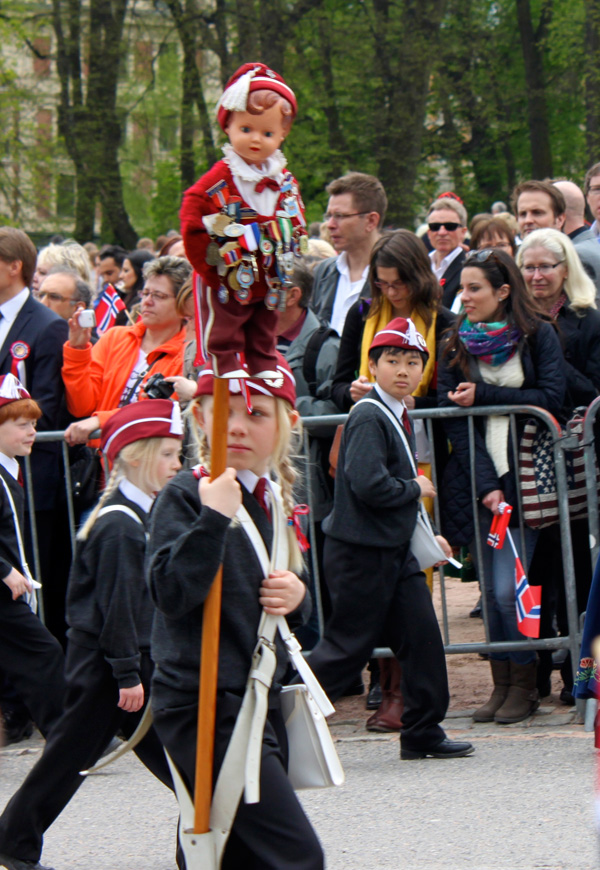 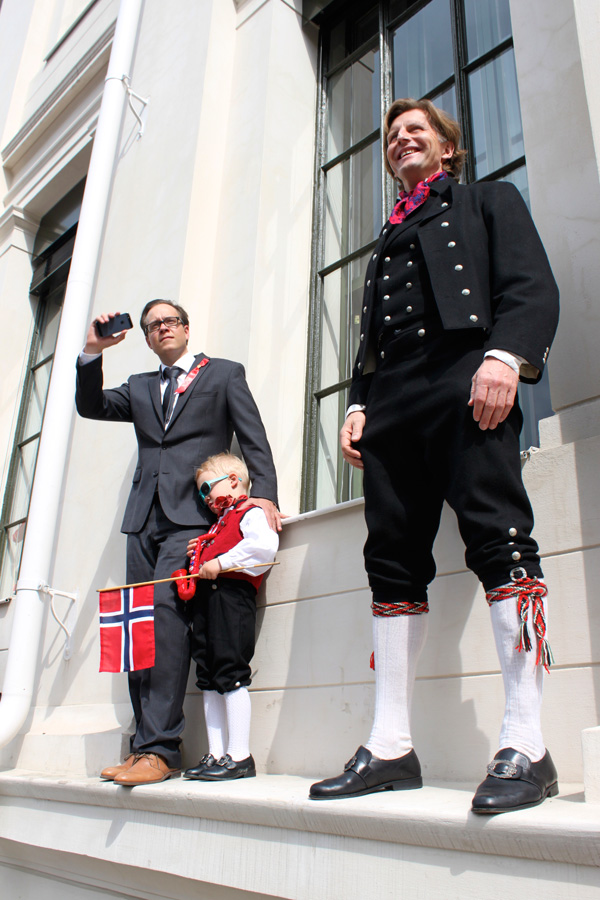 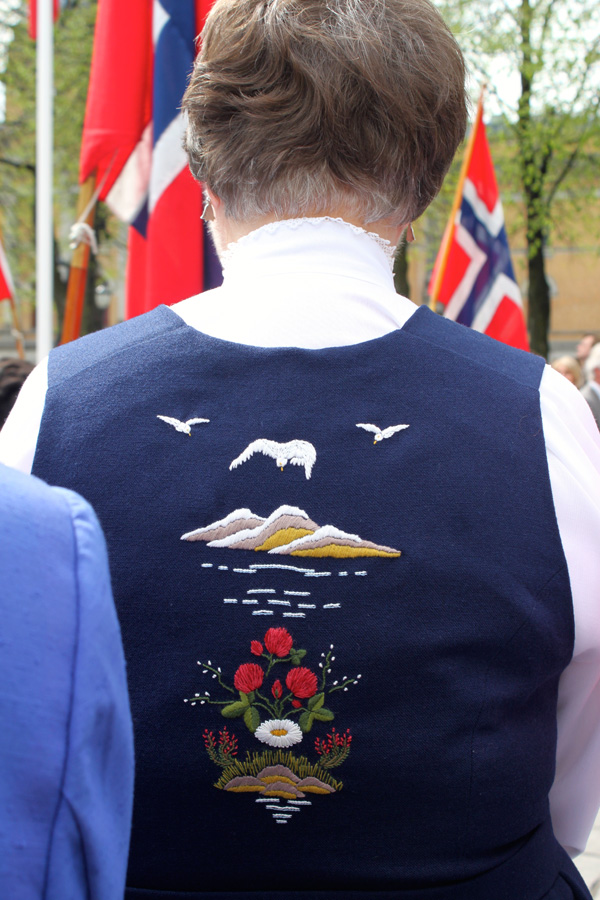 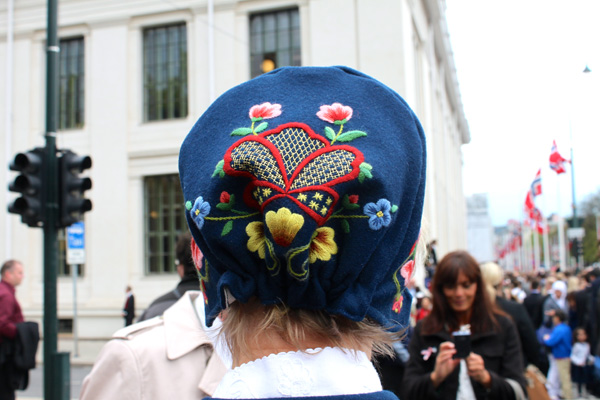 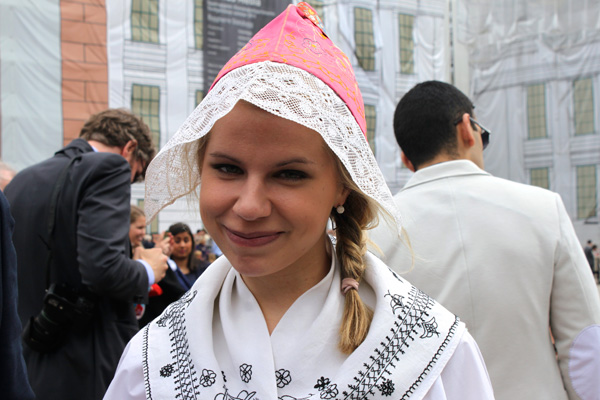 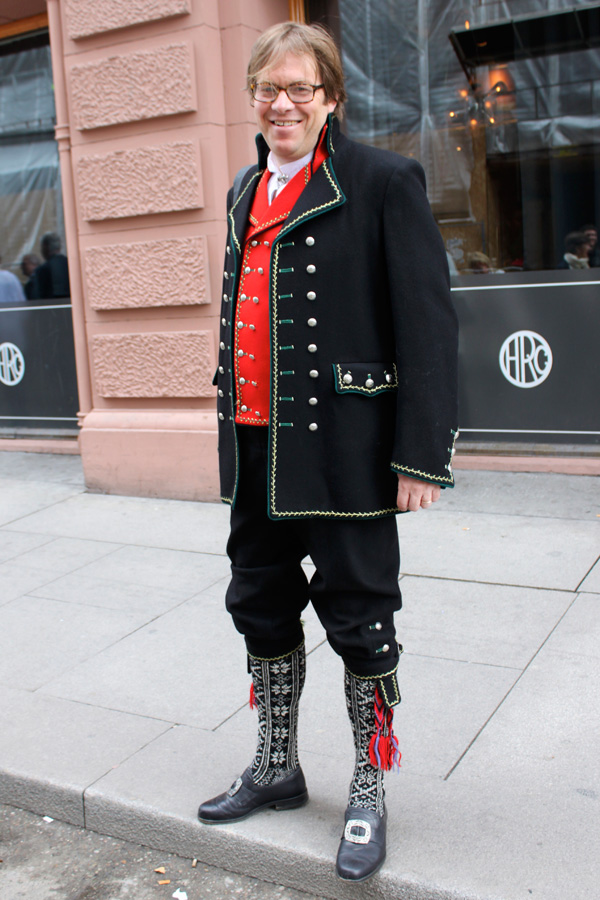 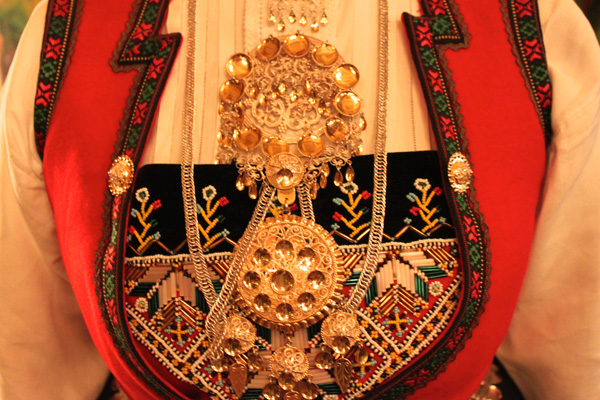 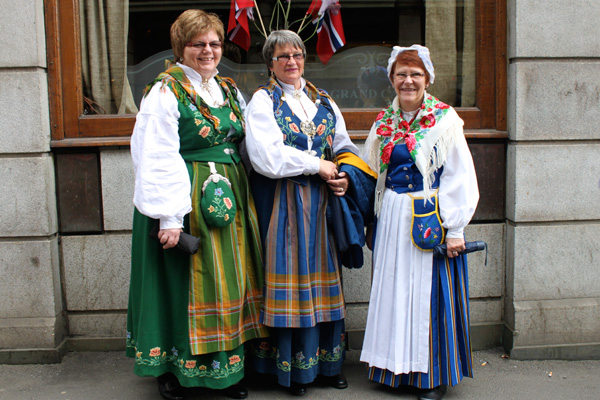 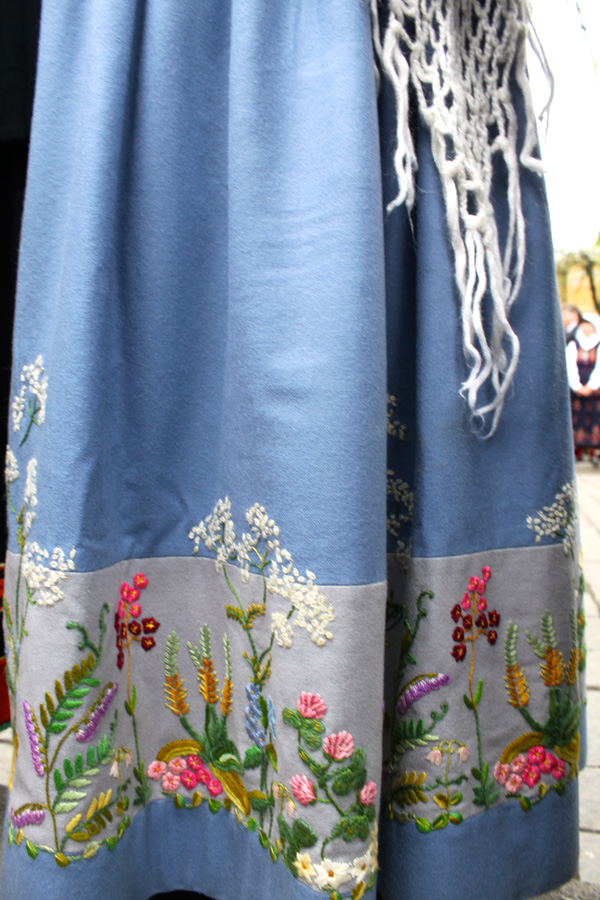 There was a rainstorm that started midway through the day, but I’m happy to report that it didn’t put a damper on any spirits. 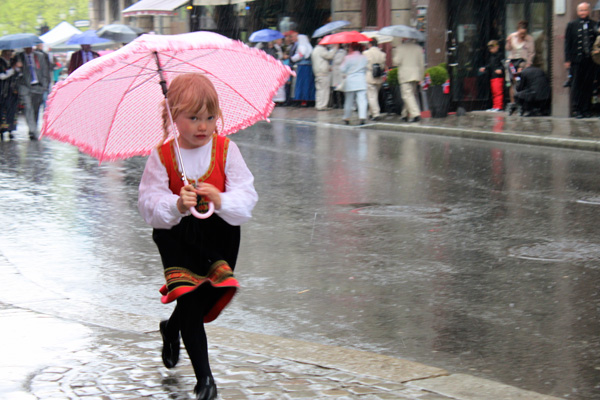 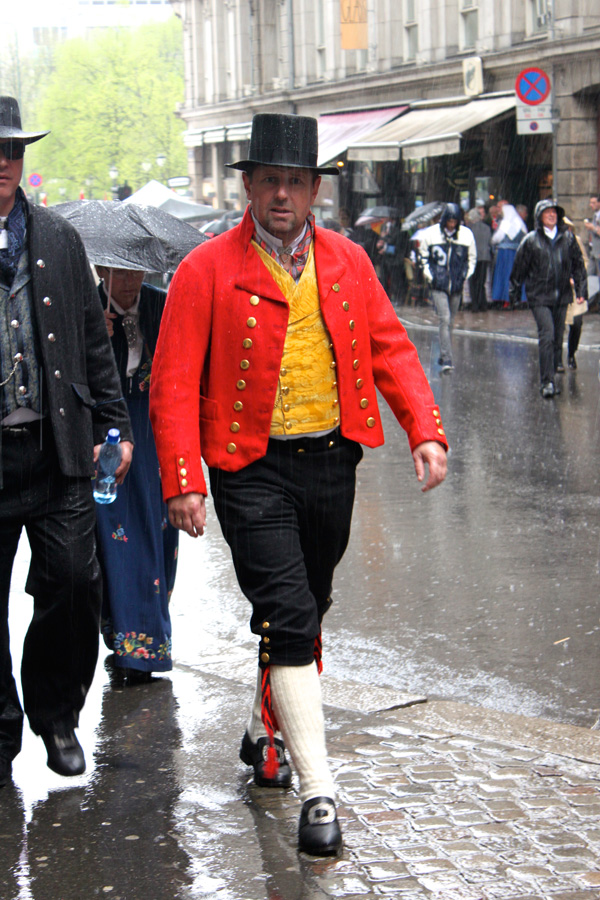 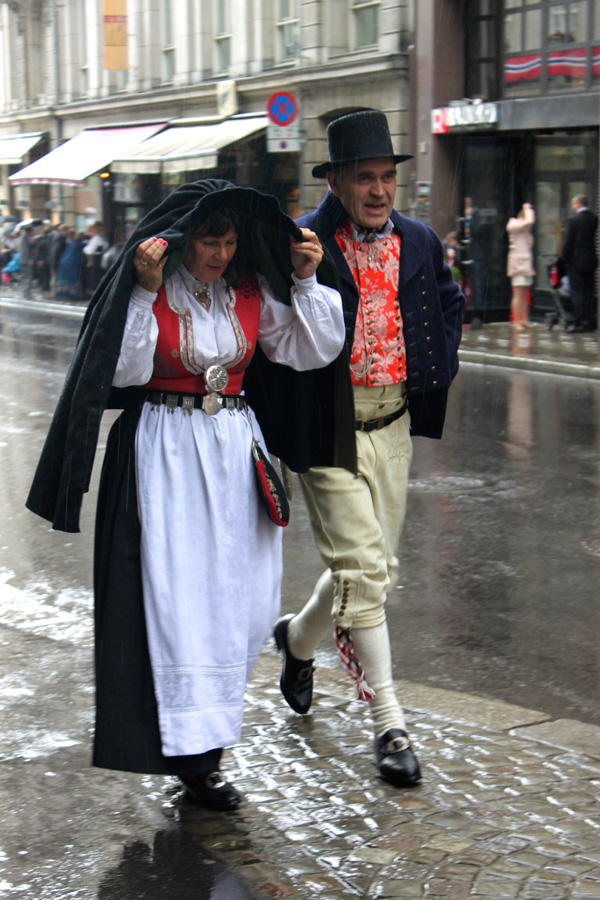 Soon enough, the rain dispersed and the streets were again filled with families and children in bunad. 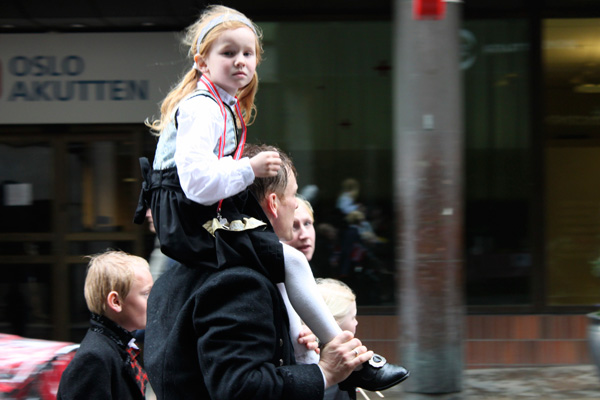 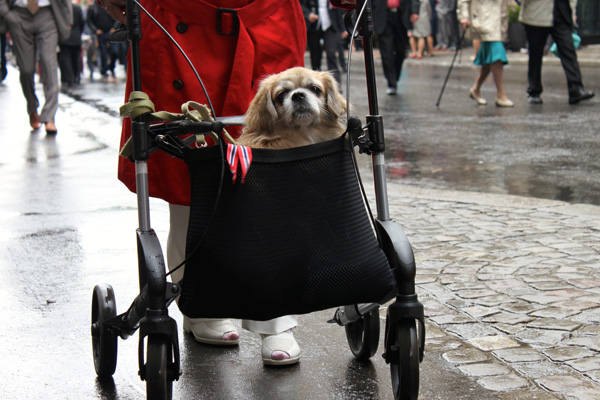 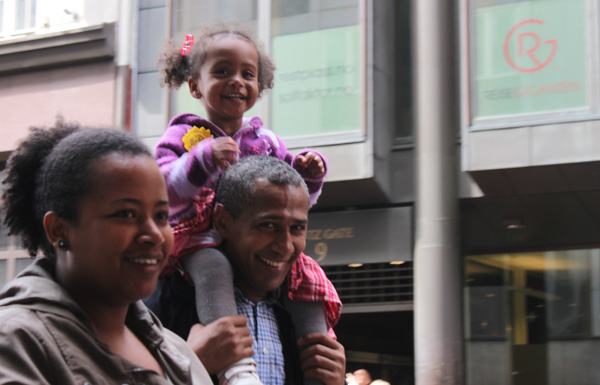 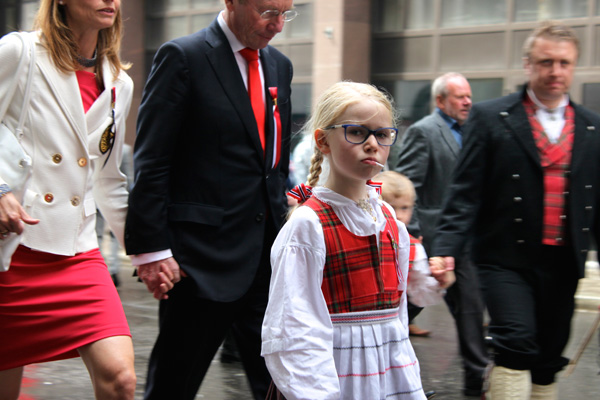 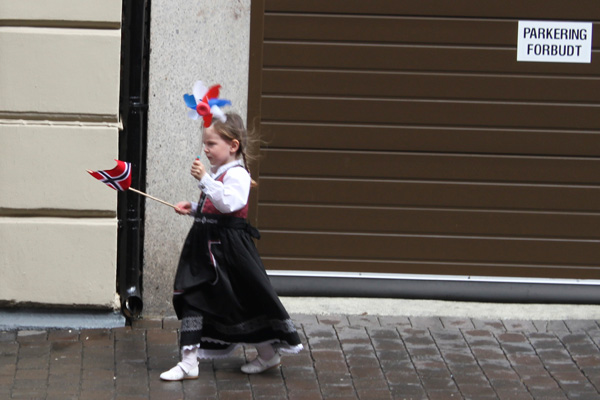 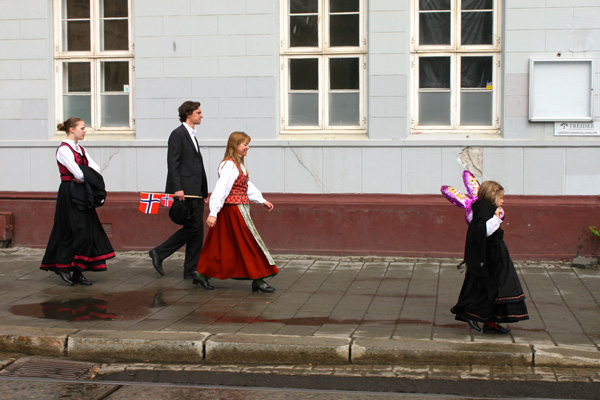