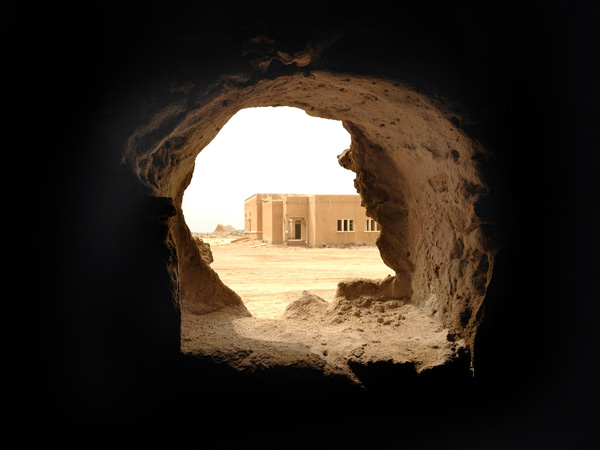 This weekend we went to a ghost town. No really, we did! There is an abandoned village called Jazirat Al Hamra south of Ras Al Khaimah where Jinns are known to come out at nightfall. Just an hour-long drive from Dubai and we found ourselves wandering through empty streets, exploring crumbling homes, looking for geo-caches, and taking photos – so much fun! 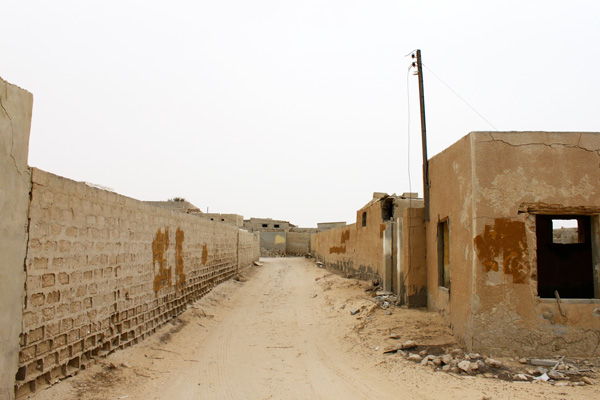 The haunting landscape of deserted buildings is not only beautiful, but filled with history and spooky stories. 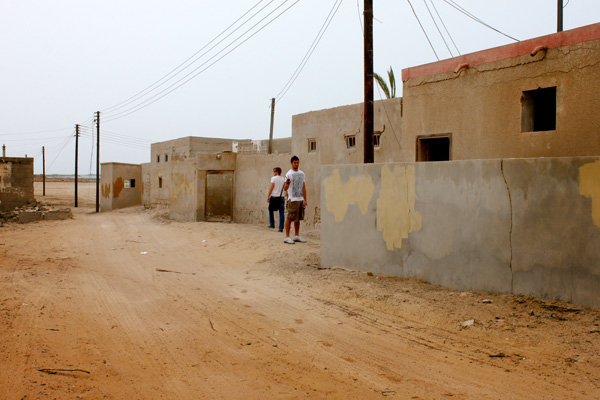 From what we have read, the story of the towns demise dates back to the 1930’s economic crises and the decline of the natural pearl industry in the UAE. “Not long after, the town was deserted when the inhabitants moved out, attracted by the prospect of better living conditions offered by the local government. People left behind their houses, mosques and shops, creating what now is an undisturbed picture of life before the exploitation of oil.” 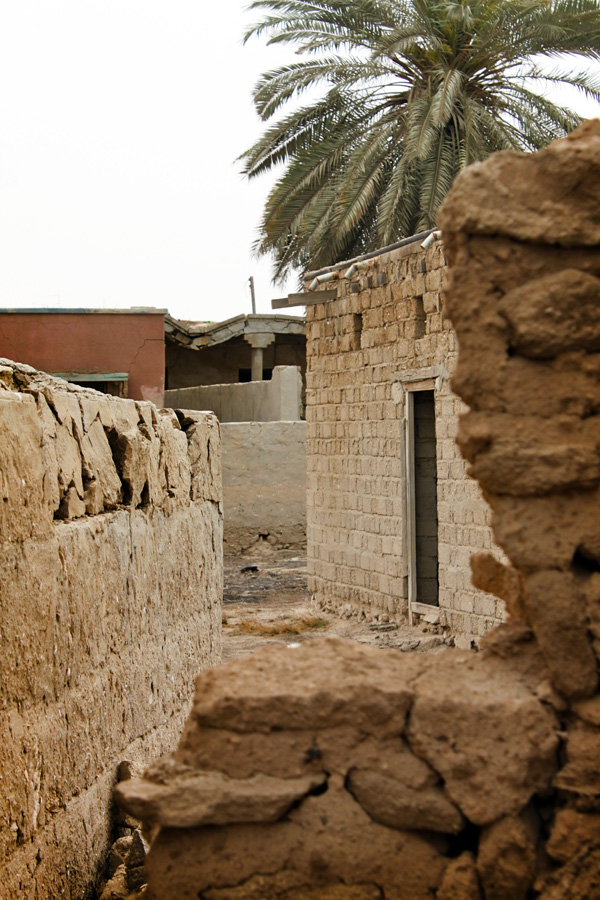 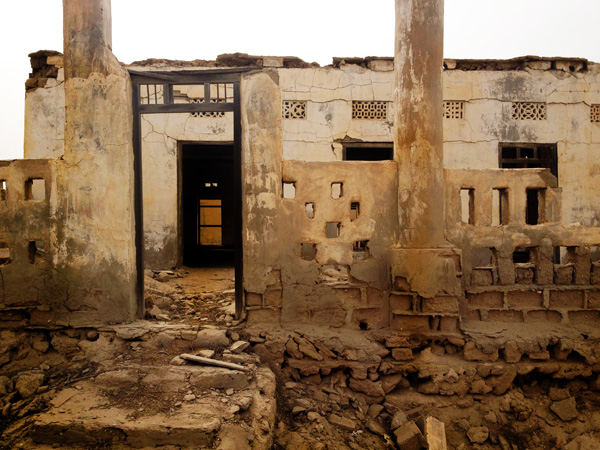 It is not clear when the haunting began, but the village remains abandoned, uninhabited, and neglected since 1968. 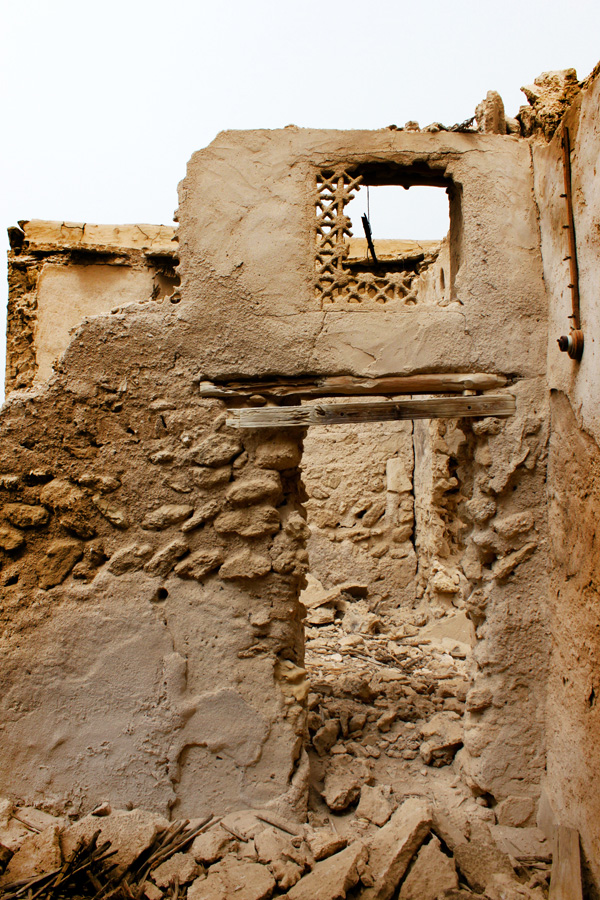 The old village is one of the best-preserved glimpses into UAE’s history and heritage that I have seen. 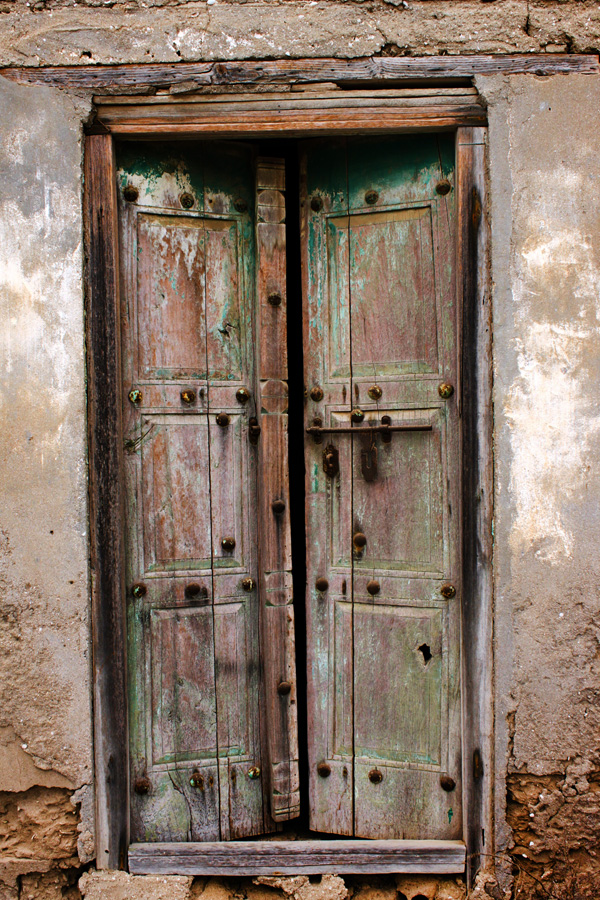 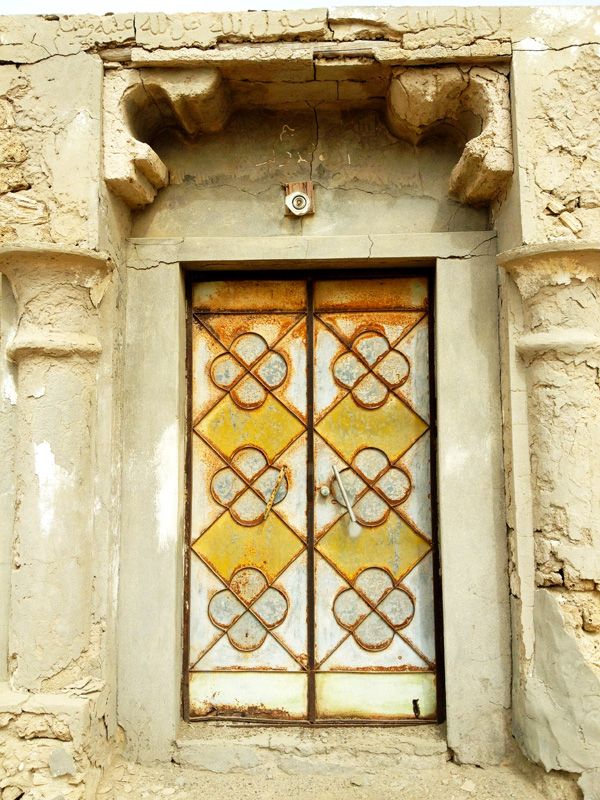 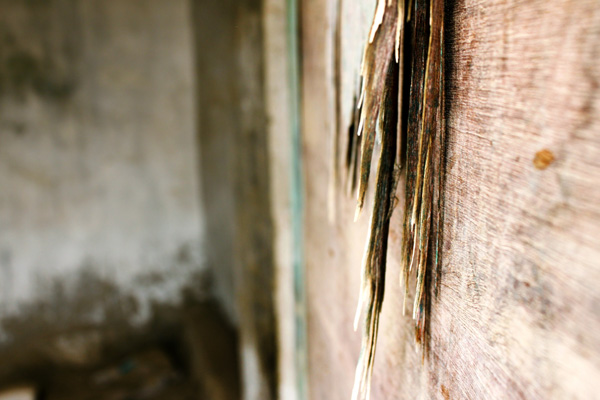 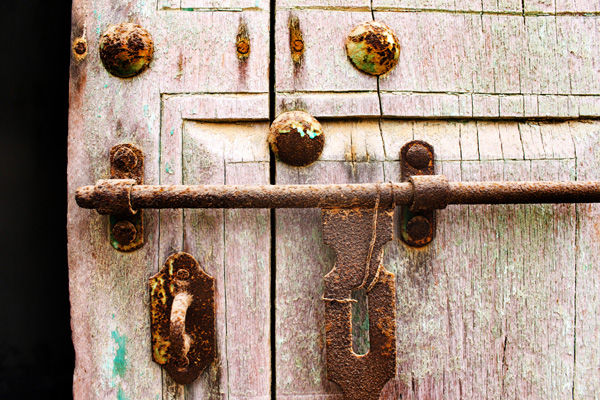 The old style houses lie in varying degrees of decay with many made from a combination of coral, stone, and mud. 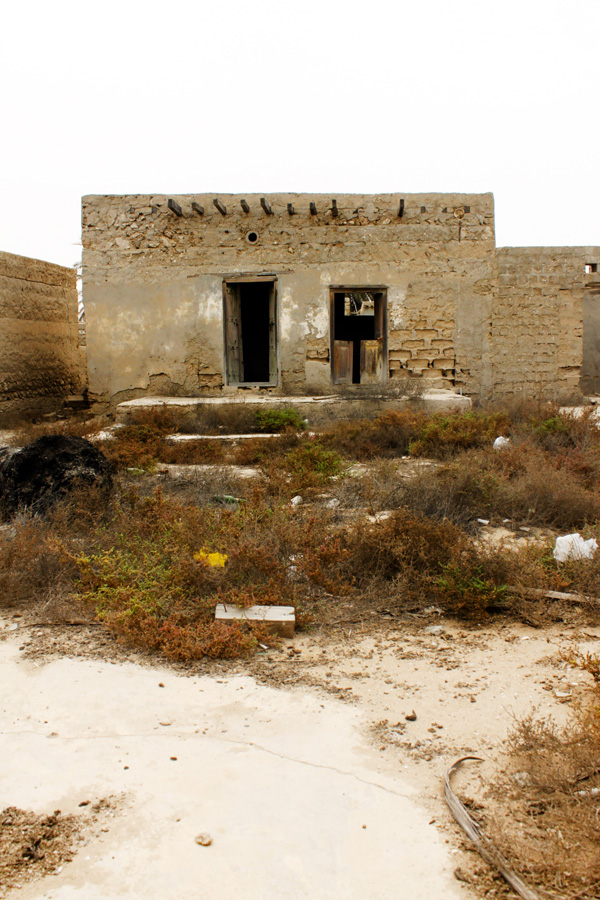 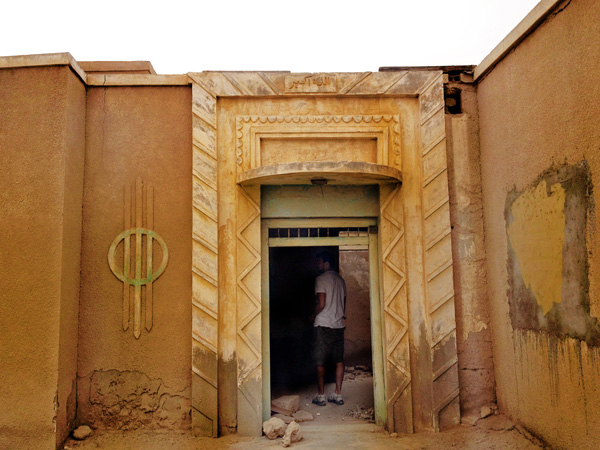 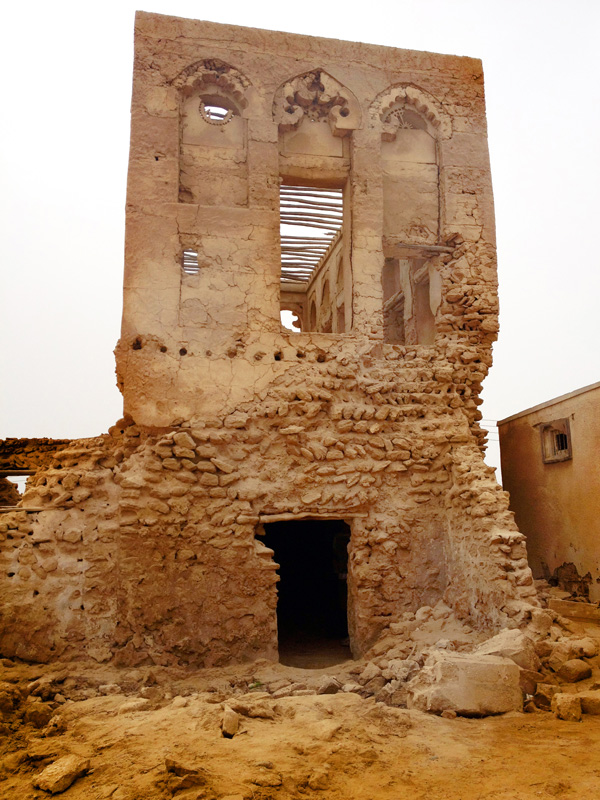 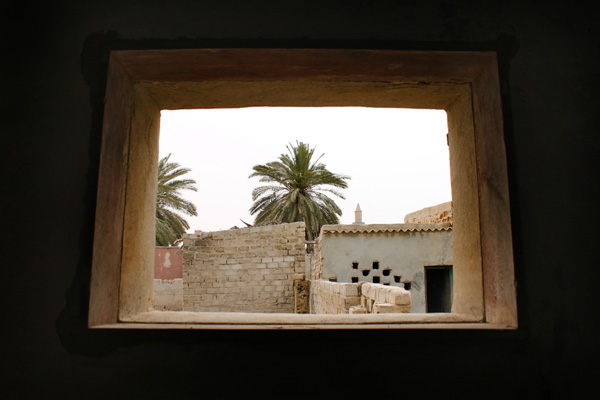 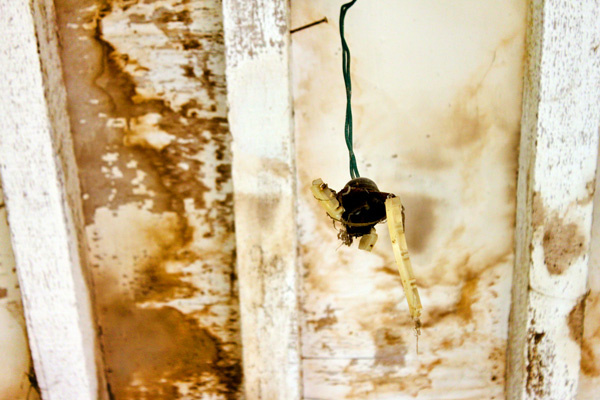 The walls of the oldest buildings have larger pieces of coral, whereas the younger buildings are built from crushed bricks of coral. 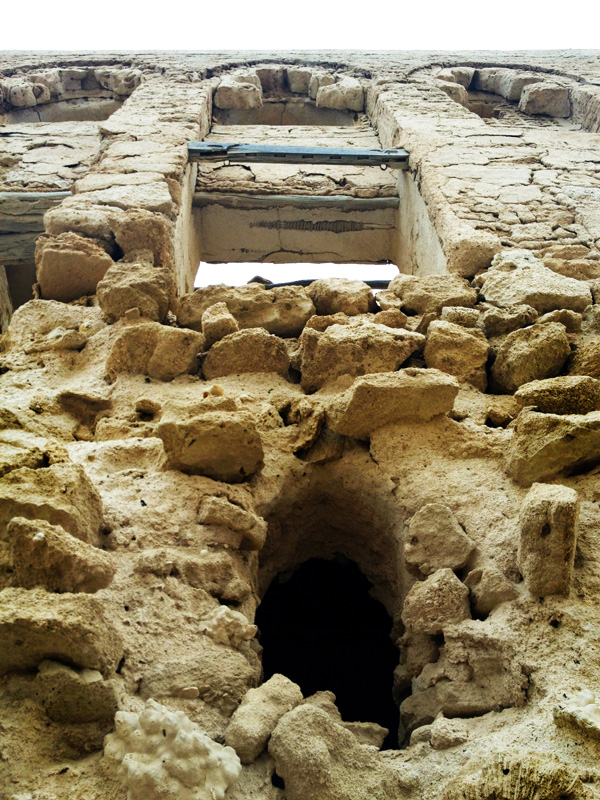 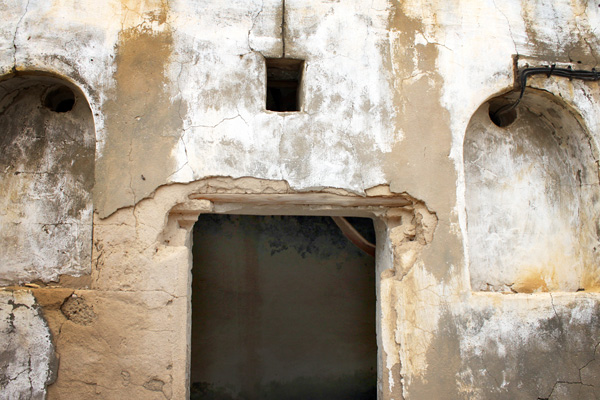 Many of the roofs were constructed from palm trunks and are completely collapsing inwards. 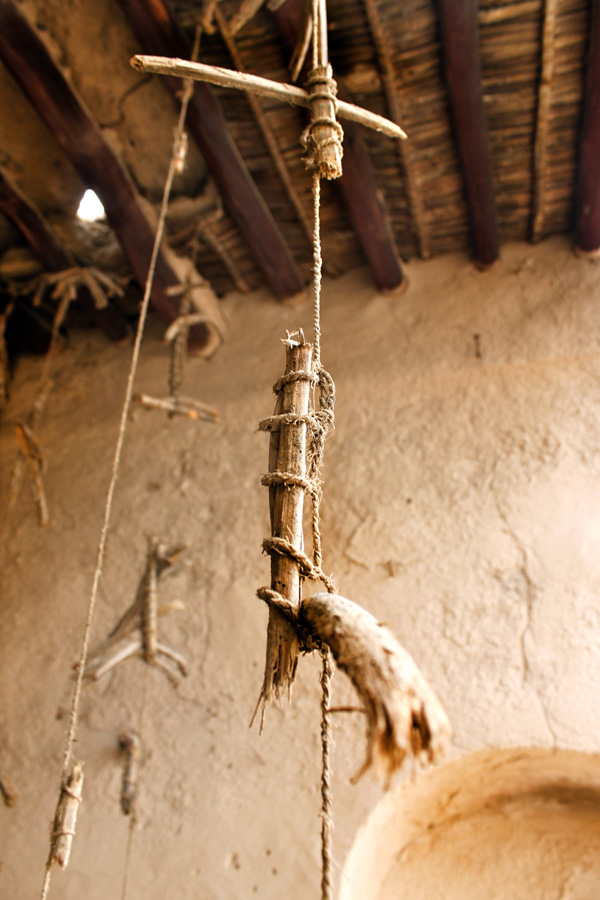 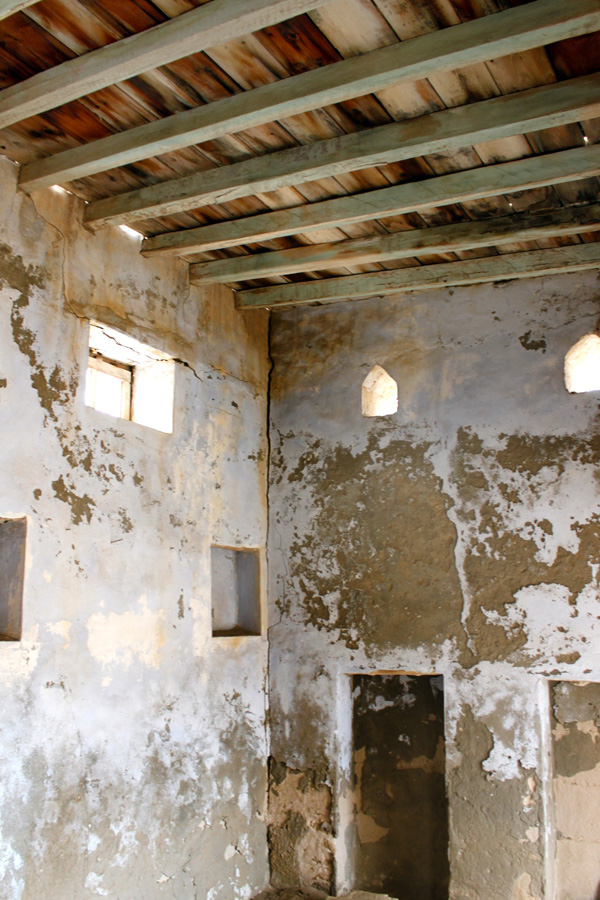 Unfortunately, my camera died really early in the trek and I had to resort to the iphone for most of my shots. Sad face. As you might imagine, I’m anxious to go back with a full battery. Maybe next time we’ll go closer to sunset for interesting lighting and perhaps catch a glimpse of a ghost??